Hide Search
You are here: Home / Body / Ain’t That a Groove 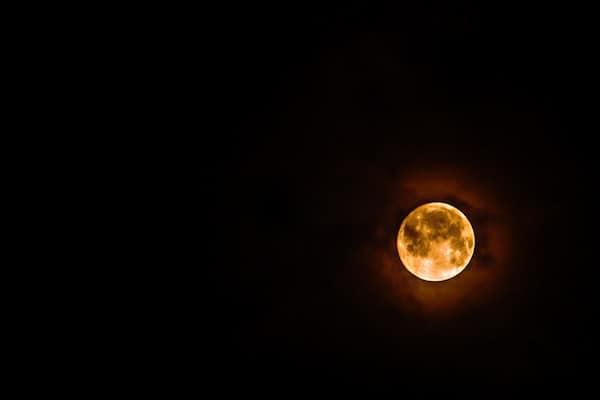 Our three Hanukkah candles have burned down for the night. As I write, a pot of lentil soup is simmering on the stove, and James Brown is singing Ain’t That a Groove on our local public radio station.

Six days ago, once again, we in the Northern Hemisphere passed through the longest night of the year. Fat, fluffy squirrels chase each other up and down our maple tree. They seem quite hardy, despite the fact that I took down the bird feeder a couple of weeks ago with intent to rig it so they couldn’t keep stealing bird seed by the pawful. Awful. Poor birds. I need to take care of it, as the temperatures drop.

Do you love me, yes I love you, do you
I just gotta, gotta know

Last week I read an analysis of climate patterns that explained how unusually high temperatures in the Arctic are forcing the Jet Stream farther south, trapping colder air over Siberia and sending it our way. We’re in for a bitter winter here in New England. But Al and I are traveling south for New Year’s, escaping chilly air and fog-iced roads for a long, warm, relaxing weekend and a friend’s son’s wedding. Not long enough for all my digital ulcers to heal, but a welcome pause before diving into January.

2016 was such a tough year for our nation and the world. I approach 2017 with doubt and trepidation. But then I remind myself: yes, the days are growing longer, once again, minute by minute. It is the way of the Earth turning on its axis. As we travel inexorably along our parabolic path round the Sun, I want to believe that the long arc of progress toward the greater good will prevail. In any case, the radio host just announced that 2016 was the first year that vinyl record purchases outstripped digital downloads. I’m going to assume that’s not fake news.

One for the money, two for the show
Ain’t that a groove now here we go

May 2017 be a year to remember for all the best reasons. See you in two weeks.