Hide Search
You are here: Home / Body / And a Good Time Was Had by All 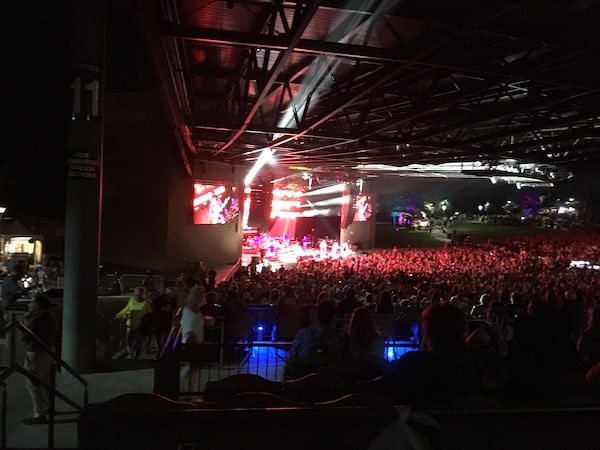 For years, Al has been telling me and our daughters about Woodstock. He was 18 in August of 1969 when he accepted an invitation from friends to drive from Massachusetts to Max Yasgur’s farm in Bethel Woods, N.Y., for what he thought was “some kind of arts festival.” Indeed. Amidst 400,000 others, he and his friends managed to plant their sleeping bags a third of the way up the hillside from the huge soundstage, with a great view of all the acts—except for Jimi Hendrix, because they left before he closed out the show, since they wanted to get back home and had tickets for his upcoming Boston concert. But that show was cancelled. A year later Hendrix died of a drug overdose. Al regrets the decision to leave early, to this day.

One of the acts he did see, close up, was the Saturday afternoon breakout performance by Carlos Santana and his band. So when we learned that Santana was headlining the Saturday evening fiftieth anniversary of Woodstock at Bethel Woods this past weekend, Al really, really wanted to go and share one of his fondest experiences with the three of us.

It took some convincing. I’m not a fan of huge crowds. Tickets cost nowhere near the $18 Al paid fifty years ago. (Really. He still has the ticket stub.) Affordable lodgings were hard to find. The timing was not great given other travel plans. And what if it rained? But it meant so much to my husband that I agreed. Our daughters were enthusiastically on board. I found us an Air BnB a half hour away, got tickets before everything sold out, and worked out all the logistics. And, boy, was it worth it.

The grounds at Bethel Woods Center for the Arts, now an established performance venue, are beautiful, bucolic, and immaculate. There is plenty of room to stroll around, even with a sold-out crowd. We spent the afternoon checking out the sites, walking down the hill to the spot where Al and his buddies listened to the ’69 show (this is no longer the concert area, but a well maintained lawn with the footprint of the original sound stage at the bottom), had our picture taken at the Woodstock memorial plaque (we got to the head of the line because Al was a “Woodstock Alum”), checked out some arts and crafts, snacked and stayed hydrated (it was very hot out), and listened to pre-concert performances scattered around the grounds. 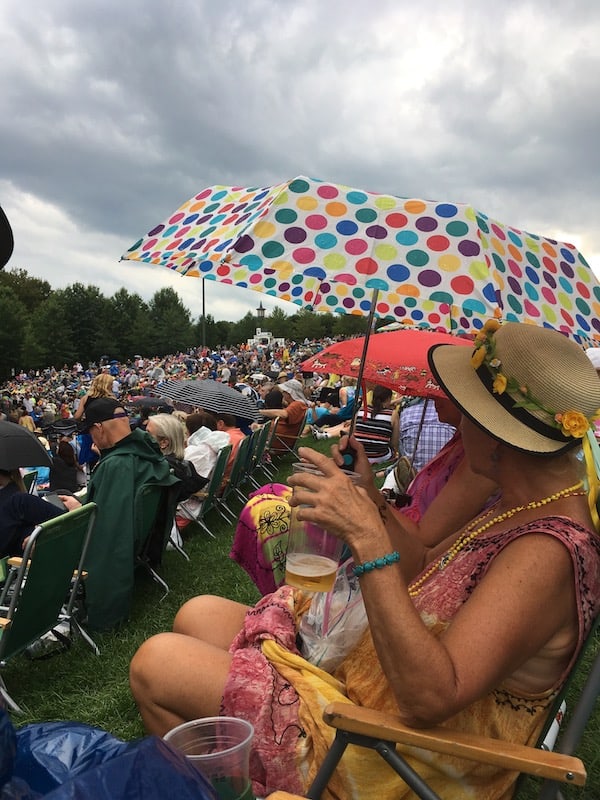 Two hours before the concert was to start, we picked up our rented lawn chairs (you can’t bring your own) and waited with the crowd for the gates to open. Al found us a great spot, with an excellent view. Everyone was in a festive mood. Lots of tie-dyed outfits, flower garlands, bouncing beachballs, the scent of weed wafting in the air.

Fortunately, given uncertain weather forecasts, I’d also brought along four blue rain ponchos, which came in quite handy for several intermittent rain showers as we waited for the show to begin. I kept checking the radar on my cellphone, hoping the band of severe thunderstorms would continue to travel north of us. Which, thankfully, it did (although there were a few disconcerting bursts of thunder and lightening nearby).

The music did not disappoint. The Doobie Brothers opened for an hour-long set and got everyone on their feet, singing and dancing along to “Rockin’ Down the Highway” and other hits. Although they didn’t perform at the original Woodstock, they were certainly of the era, and can still rock with the best.

Dark skies overtook the event during intermission, but the rain wasn’t too intense and didn’t last long. Then Carlos Santana and his amazing band took the stage, and no one cared a whit about the weather. I have loved his music for years. A CD of Santana’s greatest hits, a mix of rock, blues, jazz, and Latin rhythms, was my antidote to stressful days when I was working in Boston years ago, and would ease my soul and rush-hour commute home on many an occasion.

The man is 72 years old, one of the finest rock guitarists in the world, and living proof that age does not define us. His wife, Cindy Blackman Santana, was featured on percussion, and is equally extraordinary. The band played for more than two hours straight, and we danced—ponchos on, ponchos off—through most of the show. It ended with everyone singing and swaying arm-in-arm to Santana’s version of a ’60s anthem, “Get Together” by the Youngbloods—still as relevant all these years later. The moon emerged from behind clouds. Fireworks closed out the night. We had a spectacular time together. Al said it far exceeded his expectations.

And what, you may ask, does this have to do with living with scleroderma? It’s about living, folks. As is my way, I stressed too much about stuff that never happened, which drove me to plan appropriately for stuff that did happen (rain, getting a good parking space, avoiding after-show traffic). I didn’t get enough sleep. But the show was fantastic, I slept very soundly Sunday night, and I’m so glad I let Al talk me into going. And yes, I thanked him.

Here’s to what’s left of summer, for those of you in the Northern Hemisphere—or the end of winter, for those down under. I’m taking my annual summer break for a few weeks, and will be back in mid-September. I hope you can make your own great memories. Carpe diem. 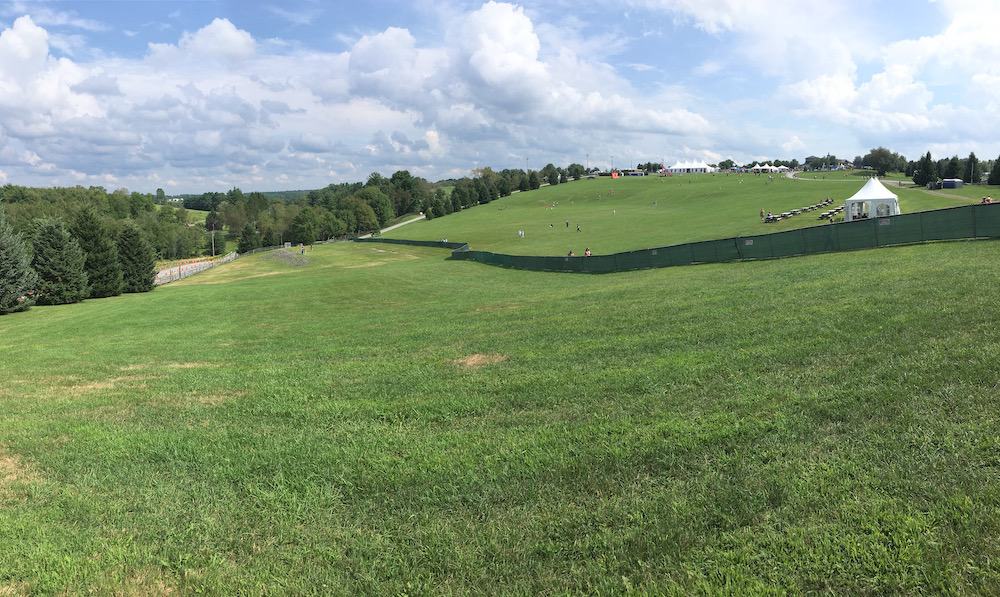