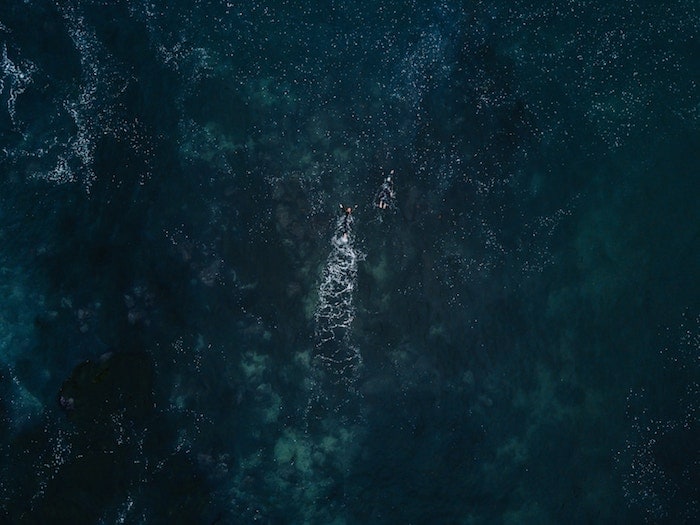 I began hyperbaric oxygen therapy this week. I was nervous on Monday, but for anyone considering this treatment, I can now, based on my first adventure, assure you that it’s not as scary as it sounds.

One of my biggest worries has been figuring out how to do my finger dressings using materials that are acceptable inside the HBO chamber. Based on a meeting last week with Wound Center staff, as well as the fact that I had decided to take advantage of the earliest morning option, I realized that I needed to come up with a solution that I could do the night before. Switching my dressings takes at least an hour on the days when I don’t need to change the bandages for my grafts; on the alternate days when I deal with the grafts, it can take as long as two hours.

Unfortunately, the ointments that I have been using, as well as the bandages, are off-limits for this treatment. You have to use 100 percent cotton products and no creams, ointments or gels. The gauze that my surgeon had given me for the grafts includes a petroleum ointment, so that’s a nonstarter. I’ve also observed that this dressing is creating too dense a moisture barrier on the skin surrounding the grafts, causing some of it to turn white. Not good.

Fortunately, the Wound Center staff gave me a couple of good alternatives: a silicon gauze film that is tacky but does not adhere to the grafts — a big bonus for managing the sutures. They also gave me rolls of cotton gauze to try. Sunday night was a two hour production, but I finally figured out how to provide good coverage, with some help from Al.

Unfortunately, I did not sleep well. I was uneasy, my gut was reacting to a very rich dessert that I shouldn’t have eaten, and rain was pouring outside. Finally eked out three hours, but I was not in great shape when I woke up. Thanks to Al, I got to my appointment on time at 7:00 a.m.

Understand that I am not a morning person. But going any later in the day would mean I’d have no time to get any work done in the afternoon. (The entire dive lasts about 2 hours and 20 minutes.) The hospital was quiet, and the Wound Center was not yet bustling with activity. Indeed, other than the latest headlines on one of the overhead video screens, it was actually quite peaceful. Ruthie, my tech, got the other three experienced patients ready and into their chambers, so that she could spend more time with me doing intake.

First, I had to change into hospital pants and a Johnny top. She gave me the “smallest” size they have — which would have fit at least two of me, if not three. Fortunately the pants had a good drawstring. Next, I got settled on the stretcher that fits into the cylindrical HBO chamber. It rides on a track; the stretcher is positioned at one end of the open chamber at the outset. Your head is slightly raised, and you can request a sheet and up to three blankets to stay warm. I decided on two blankets to start.

After taking my vital signs and reviewing the long checklist of prohibited materials (no, you cannot take your smart phone with you), Ruthie attached a small metal square to the inside of my wrist with a strap that covered it — this was a grounding device to avoid static electricity. Remember, they fill the chamber with 100 percent oxygen.

Following one last trip to the bathroom (ugh), I was ready to take my “dive.” They use this metaphor because once you’re sealed inside the chamber (glass top so you can see out and around), pressure increases as if you’re doing a deep ocean dive. This was the hardest part for me. Both my eustachian tubes are partially blocked, chronically so, and the increasing pressure was at times painful. Ruthie kept talking to me via a telephone receiver, guiding me through the process and explaining how to pinch my nostrils and blow through my nasal passages in order to ease the pain. I had an odd side effect (naturally): as the pressure increased on my ears, it made me dizzy to speak.

Finally, after maybe 20 minutes, I got through the pressure change and reached equilibrium. At this point, I was receiving 100 percent oxygen. It is very easy to breathe 100 percent oxygen. Ruthie turned on the DVD player with my CD book, a collection of linked short stories by Alice Munro. I was pretty drowsy, and the first disc was not as engaging as I’d hoped, so I dozed a bit. By the second disc, the storyline had picked up, and I was feeling more at ease, not minding the occasional vibrations of the chamber or sense of confinement.

Al stopped by a couple of times — before he started work for the day (he’s a social worker at the hospital) — and a couple of hours into the dive (he greeted me on the phone receiver with “Hello, Cookie Dough!). To my surprise, it was soon time to reverse the pressure, which took about another 15 to 20 minutes. This time, my ears didn’t hurt, although they bubbled and crackled, which is apparently quite normal.

I was relieved when Ruthie pulled my stretcher out of the chamber. “I survived!” I exclaimed. “You did!” she answered. All three of the other patients had come and gone, there were new patients in the midst of their dives, and the place was hopping. I got changed and then spent another hour in a private changing space that wasn’t in use, redoing all of my bandages with my normal silver alginate dressing, creams as appropriate and bandages. My fingers looked nice and pink. They paged Al for me, and he took a break from work to drive me home and set me up for lunch, because I was pretty tired by this point.

An hour’s nap helped, and then I found my way back to my computer to do some writing and editing. I get to do it all over again the rest of the workweek, for the next six weeks — but, I sincerely hope, with much improved sleep. Onward.