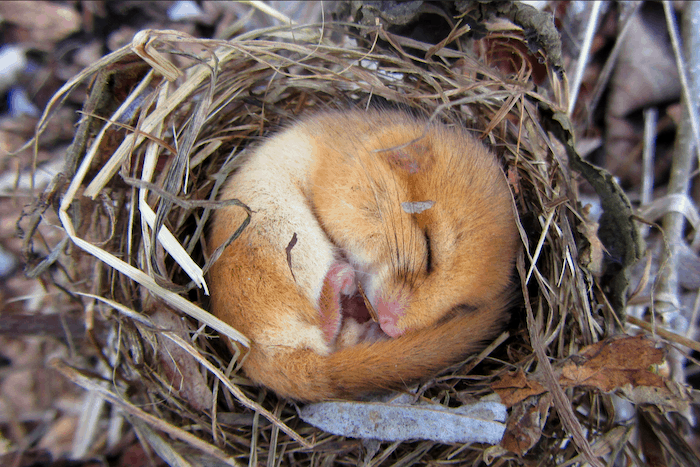 There was a table set out under a tree in front of the house, and the March Hare and the Hatter were having tea at it; a Dormouse was sitting between them, fast asleep, and the other two were using it as a cushion, resting their elbows on it, and talking over its head.

It is mostly white outside. Although recent snows have melted or sloughed from the yews outside my window, the ground is still hidden beneath a thick coat. The crust is soggy with Monday’s mist. Soon it will sparkle and crunch. We expect a half-inch of ice Tuesday along with another few inches of snow.

February, according to the poem we used to recite as kids, is supposed to bring the rain and “thaw the frozen lake again.” Not so anymore. While it seems counterintuitive, climate disruption caused by global warming has triggered a polar vortex that is sweeping the U.S. with record-breaking cold, ice, and snow. Nothing to do but wait it out.

In the midst of all this waiting—for spring, for a vaccine, for sanity and comity to prevail in our troubled nation—I am reading a wonderful book of essays by Katherine May called Wintering: The Power of Rest and Retreat in Difficult Times. Writing through the course of a hard year, when she had to leave her faculty position to deal with an uncertain illness, May reflects on all the ways that slowing down, withdrawing, and quiet are essential to the cycle of renewal.

She writes of the buds on trees that form in late summer and remain dormant throughout winter, conserving energy for spring; of ephemeral traces of the aurora borealis that hover in the sky above the Arctic Circle; of seeing sunrise at Stonehenge on the winter solstice and what it means to pray; of the hibernating habits of dormice. 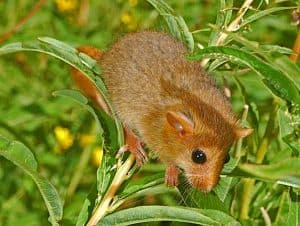 The latter particularly caught my fancy. I did not know that dormice conserve nutrients in their tiny bodies after gorging in late summer and autumn, then, in October, curl into little balls no bigger than a walnut, drop their body temperatures to match their surroundings and become dormant as tree buds, waking slightly every ten days to flush toxic wastes from their systems, and not fully rousing until May. They are also simply adorable. And endangered by climate change that is shrinking their habitats.

We have much to learn from the natural world about appreciating the gift of darkness and cold, which cues us to rest more, to ease the hectic pace of our incandescent-light-filled-homes and offices, to reflect and see and wonder. The pandemic has forced our collective hand. We’ll all be glad when it’s safe to go out. We’d be wise to take the lessons of this long hiatus with us when we do. But for now, with another winter storm on the way, maybe it’s just fine to curl up in a ball, and sleep, and dream.