Hide Search
You are here: Home / Body / Ever Since 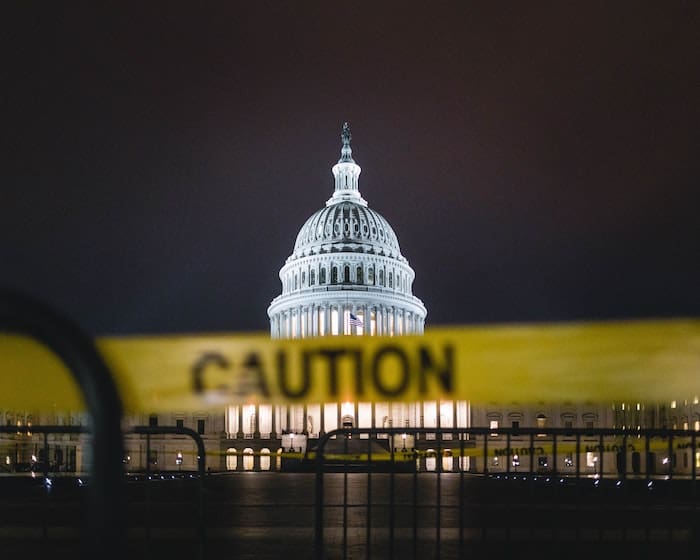 Last Thursday afternoon I got a call from my cardiologist’s nurse. She was checking in on how I was doing with my heart study, if I’d had any issues or symptoms. So I told her that the monitor had collected plenty of data, given that my arrhythmia had been quite active at various points over recent weeks.

Especially on Wednesday, during the violent siege on our nation’s Capitol. Watching the rioters, I was horrified. I thought of my mother, now long gone, who was 10 years old in Berlin during the Reichstag Fire in February 1933 that cemented the Nazi’s rise to power.

“They’re saying it was Antifa,” the nurse told me, in a confidential tone. She began to recount the latest distortions of what we had all witnessed on live television the day before, rioters breaking into the Capitol beneath fluttering Trump banners and the Confederate flag. I tried to stop her, but she went on enthusiastically for a few minutes.

Finally, I interrupted. “No,” I said, “it was not Anitfa, it was Trump supporters who stormed the Capitol, but I don’t want to get into an argument with you about it.”

She deftly switched back to my heart study and said she would put my cardiologist on the line. I did not mention to him what she said.

But I have been thinking about it ever since.

This woman is a person with empathy. She spoke to me very kindly about my symptoms. I’m sure she’s a fine nurse. She was also spouting very dangerous rhetoric, which she clearly believes.

So does our ability to see the humanity in each and every one of us.

After one of the darkest days in our nation’s history, let there be light.