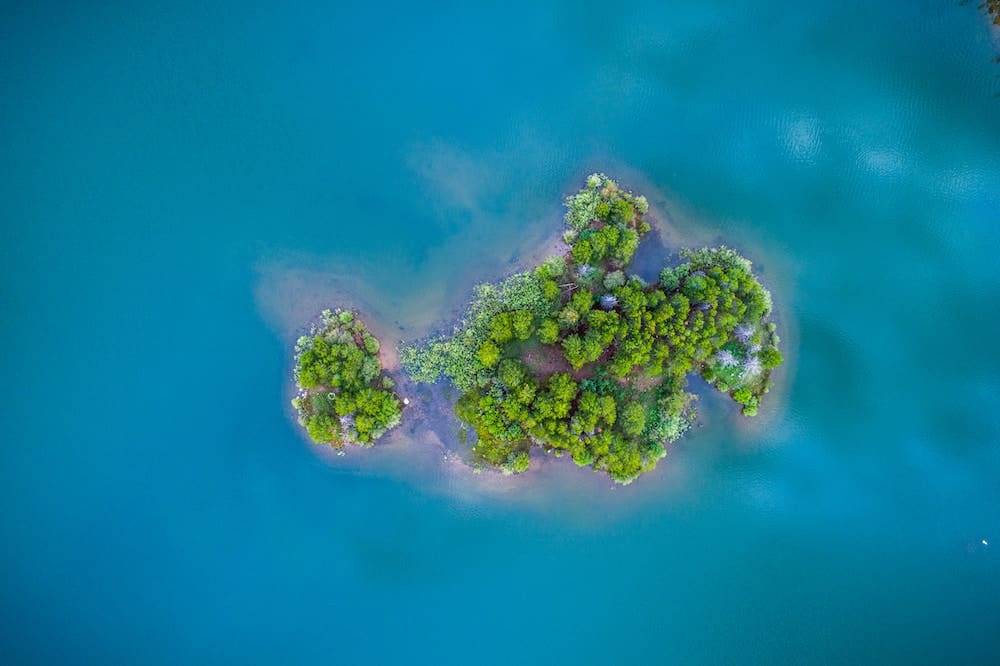 So, now things get a little more complicated. Last Thursday, when the Wound Center team checked my progress, the vascular surgeon thought that my left middle finger tip was colonized by an opportunistic bacteria common in wounds called pseudomonas. What I had taken to be some incidental spots had turned a pale green, which she said was a tell-tale sign. No pain or other issues, so I did my dressings and then checked it again that evening. It seemed to have spread more across the upper layer of the graft, which is dead skin.

Next day, I told the team, but no ID specialist was available to look. So, they scheduled a visit with the covering doc (mine is, of course, away for the week of Thanksgiving) for Monday morning. Meanwhile they recommended soaking the tip in a medical grade bleach. After just a minute, I was able to remove all of the green growth with a cotton swab. Powerful stuff.

They gave me some to take home and use again on Sunday. This time, nothing came off, and I couldn’t really tell if the discoloration was white or something else. Monday morning, I came in a little later for my HBO therapy, as planned, to give the ID doc time to look at the finger before my dive.

However . . . due to some miscommunication, when paged he said he’d never seen me before and didn’t know why he was being asked to consult, and went ahead with regular appointments. Aargh! More calls back and forth with the nurse who’d set up the appointment for me, and she got him to come later, after my dive. Of course, the wait took an extra hour.

He was apologetic when he came, very nice, thoughtful, accompanied by two students. However, he could not give me any firm answer about what may or may not be discoloring my graft. Only way to really know, he said, would be to debride the finger and do a deep tissue culture—which, of course, would mean removing the graft. And antibiotic treatment at this point could involve IVs, which I really don’t want. Not going there, not now, we agreed. Better to stick with the bleach and keep close watch. So long as I don’t have pain, any redness from cellulitis, swelling or fever, there’s no reason to do more.

After he left, the nurse suggested checking if I could see my hand surgeon before the holiday, to get his input. Fortunately, since they know me well in his office, his medical assistant squeezed me in for Tuesday afternoon, the only day he’s in this week. Good relationships really count.

I was not in a great mood Monday afternoon. But then I took a step back. After all, a surface culture on my opposite middle finger, the one that was actually weeping goo a couple of weeks ago, had tested positive for pseudomonas, and nothing came of it. The antibiotic I’ve been on, true to my ID specialist’s prediction, took care of the infection.

Plus, my open wounds were growing all sorts of stuff prior to my first surgery, as demonstrated by cultures done at that time. None made any difference in my outcome. Best to keep vigilant and monitor symptoms rather than fret over what-ifs, or do unnecessary procedures that would make matters worse.

I’m just grateful that I’m being monitored so closely by experts and not dealing with this all on my own. I’m also grateful that I continue to make more progress—this past week, I was able to fill my car with gas, lift a mattress to make a hospital corner, stir onions in a pan on a hot stove, and begin to write by hand again. That’s what I’ll be focused on this Thanksgiving.

And so, Dear Reader, I hope you have much to celebrate this holiday, as well. And for all of us, here’s to good healing and good health.

P.S. I’m happy to report from my Tuesday appointment that Dr. S thought my finger was fine. He said that grafts are “biological dressings” that protect new skin growing beneath. Not surprising that something could grow on the surface, as well. Given no worrisome symptoms of an infection, I should just keep doing what I’m doing. Other fingers continue to look good, in his opinion. Thank goodness—and it pays to remember that specialists know their specialties but can misinterpret what falls under another’s specialty! Seventeen dives and counting.