Last Thursday night, Al and I stayed up way too late watching a Batman movie. I was sitting on the bed, changing my bandages—a half-hour process these days, with so many finger ulcers—and he was relaxing, not yet asleep, but tired enough to skip channel surfing. 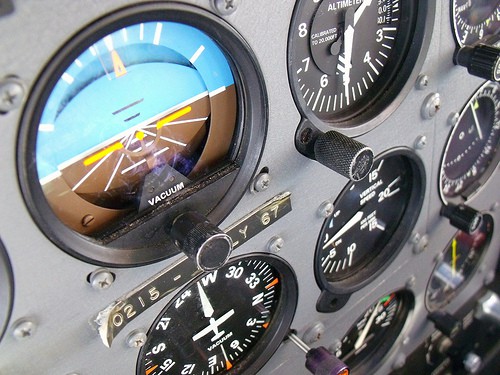 Somehow, we got hooked on Batman Begins, with Christian Bale as the Dark Knight. It wasn’t the plot—you know from the start how it will end. There were far too many commercials, and if we’d really wanted to watch the movie, we could have streamed it on Al’s computer with Netflix.

There was just something mesmerizing about the telling of the story, which revolves around Bruce Wayne’s struggle to overcome his childhood fears and the loss of his parents, and his quest to save Gotham City from the forces of evil.

I guess I’m a sucker for heroics, imagined and otherwise.

Plus, he could do all those neat tricks with zooming upside-down, snatching up the baddies from their lairs.

And he could fly.

When I was a kid, I used to wonder aloud what it would feel like to be a bird—to have wings and be able to soar around in the sky and land on a delicate branch, way up in a tree.

But much as I wondered about this, I was also afraid of heights. Sitting in a balcony at a theatre would make me anxious, that somehow I would fall over the edge. I was terrified of ferris wheels and roller coasters. When our family visited the top of the Empire State Building, I hugged the outer walls, not trusting the sturdy iron railings to hold (this was back in the day when the 102nd floor observatory was still open to the public).

So it was, nearly 20 years ago, when Al bought me a one-hour flying lesson at a synagogue fundraiser for my 40th birthday, that I thought he was out of his mind. I had certainly flown many miles in commercial airliners by then, but the idea of piloting a private plane was about the last thing I’d choose to do in my free time.

His inspiration for this gift was to give me a bird’s eye view of local landscape, to help my research for the book I was writing about the history of Worcester’s urban forest. I had been telling him all about regional geology and topography, my most recent fascination. I didn’t want to hurt his feelings, so I reluctantly accepted.

The day of my lesson that summer dawned sunny and clear. We met my instructor, a local DJ who went by the handle of Roger X, at the airfield, next to his yellow Cessna. He was jocular and confident, very reassuring as I nervously settled into the pilot’s seat, with him as co-pilot. Within minutes, we were taxiing for take-off. As we rose into the air, Roger let go of the dual controls. I was flying the plane on my own. I began to perspire.

Roger instructed me how to pull back gently on the controls to keep climbing. He told me that flying a plane was as safe as driving a car—the air pressure differential over and under the wings pushes you up. I knew this, I understood the physics, but my heart was slamming in my chest.

And yet. The view was spectacular. I had chosen to fly north, tracing the pattern of Central New England mountains. There were Wachusett, Monadnock, Tecumsah, plopped like dollops of pistachio ice cream, separated by many miles, but aligned. The glacial patterns I had researched suddenly made sense.

I banked the plane in a U-turn, following Roger’s calm instructions, and we headed back. He spoke to the control tower as we approached the airfield. He told me what to do, and to my total amazement, I landed the plane safely. I peeled my sweat-soaked shirt from the seat-back and climbed out on shaky legs.

Relaxing into Al’s congratulatory embrace, I thanked him. Sincerely. It had been, ultimately, exhilarating, one of the best birthday presents ever.

I haven’t flown a plane since (expensive hobby). But I still cherish the memory of that lesson. We each have our own reasons to be fearful, some grounded in stark reality and some imagined, but angst-producing, nonetheless.

When I get stuck, I try to remember: You never know what fears can be overcome, or what you’re capable of, until you try. Sometimes it just takes the push of the one who knows you best to get there. Especially when, in spite of yourself, you really do want to fly.