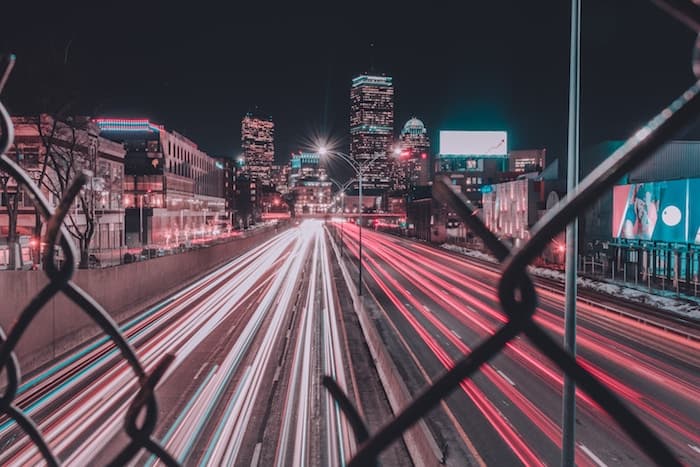 Hallelujah! I can drive again long distance on my own. Last weekend’s hour-plus experiment with Al as my backup gave me the confidence to try going it alone this week. So on Friday, after finishing up my morning HBO therapy, doing all of my bandages and putting on my makeup (not allowed inside the chamber), I drove an hour into Boston to see my favorite hairstylist for a good cut.

Now, to some it may seem silly to drive that far just to get a haircut. However, this stylist has been doing my hair for more than 15 years, beginning when I was commuting to work near Boston. She is very gifted, precise and understands exactly how to make me look my best. Given the way that scleroderma has changed my face over the years, having a great haircut is much more than an indulgence. It is one of the few ways that I have control over my appearance. I always walk out of the salon feeling wonderful.

The last time I had seen her was 10 weeks ago, more than twice the amount of time that I usually allow to lapse between visits. That trip was courtesy of my younger daughter, who was in town for a visit and drove me in for my appointment, four days after my first surgery. I wasn’t even sure until the night before that I would be able to make it, but was very glad I did.

Now, more than two months later, my hair was flopping, unruly and difficult to manage. Whenever I looked in the mirror, I felt that I looked old and weary. The hand ordeal was taking its toll.

Thank goodness for the HBO therapy. After 10 dives, not only are my grafts healing, but also my energy level has improved significantly, to the point where I felt confident enough to make an appointment. Originally, I had planned to take the train to Boston—time consuming and pricey, but still a good option. Then, when I realized last Sunday that I could actually handle the car on the highway again, I was determined to drive into the city.

Complicating my plan was a cold snap. We’ve been enjoying unseasonably warm weather here in Central Massachusetts, but late fall returned with a vengeance at the end of the week with a freeze overnight and 30°F temperatures, plus stiff winds during the day. I didn’t care. I added extra layers and figured out where to park that would enable me to take a break from the weather on the way to the salon by eating lunch at a favorite restaurant.

My visit did not disappoint. My stylist, who is one of the only women I’ve ever met who looks fantastic with magenta hair, gave me a hug and set to work, skillfully trimming at least an inch, reshaping my graying mop. As she snipped, we caught up on health, family and life in general. When she finished putting the last hair in place, I was grinning. What a relief! I felt like myself again.

The 10 minute walk back to the car was bitter cold, but I was glad that I had driven and not taken the train, which would have required waiting on a very cold platform. The drive home in rush hour on Friday afternoon was long and tedious, and I was happy to walk into our warm house, where Al was preparing Shabbat dinner. I had to lie down for a half-hour, because I was very tired, and my hands were a bit uncomfortable from all the driving in stop-and-go traffic.

On Sunday, I drove into Boston again, this time for brunch and a movie date with my eldest daughter. We had a great time together, and when I came home, I still had plenty of energy to sit down at my computer and write this blog post. On Monday afternoon, I will get in my car once again after my HBO therapy and drive into Boston to see my rheumatologist at Boston Medical Center for the first time since my second surgery. The last time I saw him, after my first surgery, Al had to take off from work to bring me. Now, I can do it myself.

Despite all this progress, I know I can’t overdo. Three round trips in four days is plenty for the next week. Driving after the hyperbaric chamber is more tiring than driving on the weekend when I’m rested. Still . . . it feels really, really good.