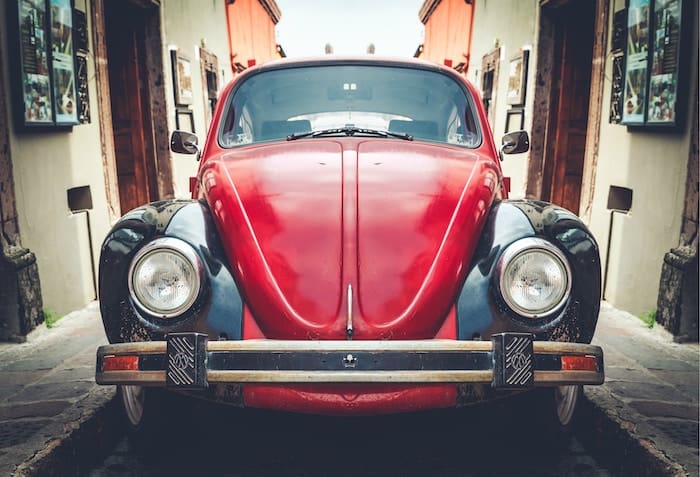 Right before Thanksgiving one evening, while I was brushing my teeth before going to bed, I noticed an unusual beetle on the bathroom wall. It had long black-and-white antennae and was maybe just under an inch long. Red lights flashed in my head. Those antennae are a distinctive feature of the Asian Longhorned Beetle (ALB), which a few years back devastated tens of thousands of trees in my home town.

Eighteen years ago, I published a book about the demise of my city’s urban forest, and I had predicted the beetle infestation, because we have a preponderance of maple trees in our fair city, which are the ALB’s favorite food. Who was this? Could it be that a dawdling beetle (they are notoriously sluggish) had invaded my home (which would be really, really bad, because it would mean a lot of trees in our neighborhood would have to be removed to prevent further infestation)?

I ran downstairs, found a translucent plastic cup (no small glass jars or anything transparent around), grabbed some index cards and tape, and ran back upstairs. Sure enough, the beetle was still hanging out, and it barely reacted when I scooped it into the cup, then taped the index cards over the top so it couldn’t escape.

Now what? No one in the local state or federal offices that have managed the ALB infestation over the past decade would be available during the holiday weekend. I figured I’d call them the following week—except we then had a major snowstorm. I planned to keep it until I could figure out whom to call.

Meanwhile, the beetle, despite lack of food and oxygen, hung out in the sealed cup on my desk. From time to time, as I worked at my computer, it would climb up the inside of the cup. I’d watch its silhouette try to figure a way out and fall down, only to try to escape once again, like a miniature Sisyphus, condemned (by me) to endlessly repeat the same futile venture over and over. Several times when I thought it had finally died, lying so still, it would rouse after I lifted the cup to the light to see if it was still there.

I began to feel rather guilty. Who was I to trap this hapless creature, which hadn’t done anything other than wander into my bathroom at the wrong time? I didn’t want to kill it outright (although that may have been the kinder alternative), but I also didn’t want to let it go, in case it really was some kind of parasite that could destroy trees. It did not appear to have the shape of an ALB, which is chunky and has striking white spots on a black, hard shell. But what if it were an immature ALB that didn’t yet look that way?

I also began to admire it. This beetle had a lot of determination. It had an extraordinary will to survive. I finally discovered it dead in the bottom of the cup 10 days later. When I tipped out its shriveled remains, I was able to take a closer look. Comparing it to various insects that are related to the ALB,  it seemed to be a cross between a Western Conifer Seed Bug and a White Spotted Pine Sawyer. Was it a new species? A friend who heads the tree replanting effort here in the city gave me the emails of two experts to whom I could send my picture. So I did.

Hoping to hear back from them soon and solve the mystery. I’m also relieved that it doesn’t appear to be a dangerous parasite for our city’s trees. So I’m left to marvel about the will to live. Even in such a small creature, under duress, it would not give up until its body gave out. All the more so for us humans. Though I suspect, if we fail to heed the warnings of our planet’s demise, the beetles will be here long after we are gone.