Hide Search
You are here: Home / Body / Plant a Seed

In Australia, the sunflower has become the symbol of scleroderma awareness—because those of us with the disease feel better in the warmth of the sun. I like this idea a lot. Enough, in fact, to consider trying my hand at planting some sunflowers, if not this summer, then next. 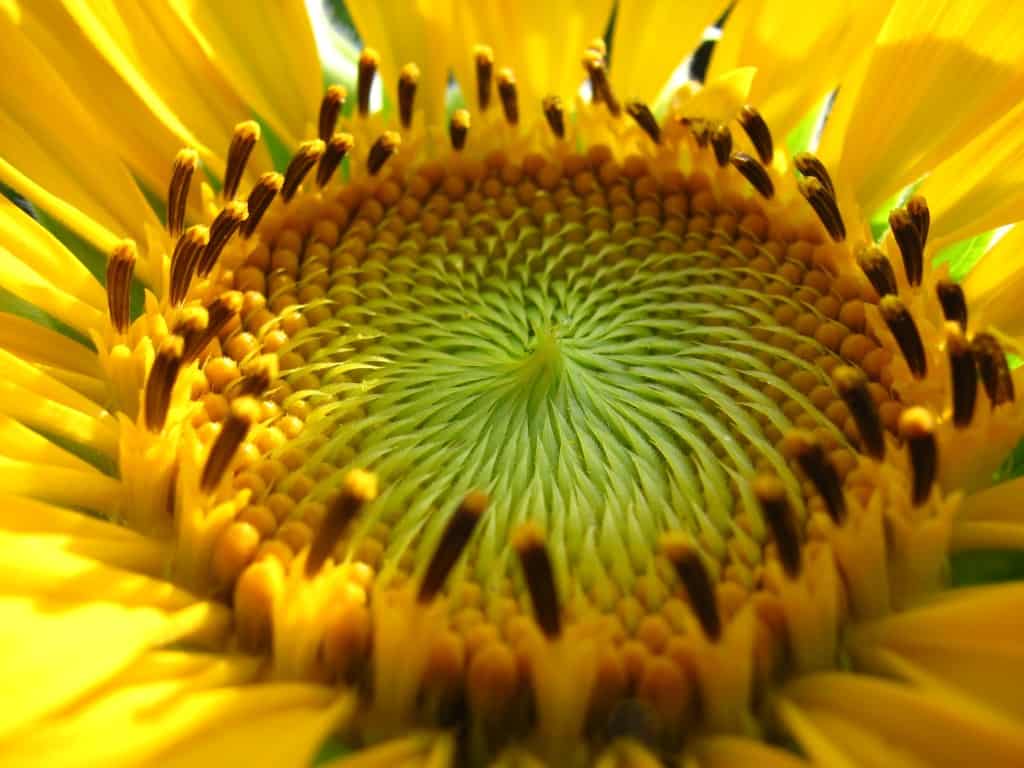 Yesterday, on June 29, scleroderma associations around the globe marked World Scleroderma Day. In nearly two dozen countries in North America, Europe and Oceania, a month of awareness-building culminated with a host of activities, from hospital presentations and meetings of scientists to art gallery exhibitions and a social media series of 25 second videos, in recognition of the estimated 2.5 million people diagnosed with scleroderma worldwide. Today, June 30, the need for a cure will be presented to the European Parliament in Brussels.

June 29 is significant because it marks the death in 1940 of the brilliant artist Paul Klee, who suffered from systemic scleroderma. Klee’s later work was strongly influenced by his disease, even as his last few years were among his most prolific.

Paul Klee’s legacy helped to inspire the formation of the World Scleroderma Foundation, which is based in Basel, Switzerland, and draws together world experts in scleroderma research and patient groups in an effort to support research for a cure. The WSF’s lead patron is Klee’s grandson, Alexander, and his family.

While 2.5 million individuals with scleroderma represents just a sliver of the world’s 7.3 billion people, The WSF makes a compelling argument for the importance of scleroderma research on its website: Not only is the search for a cure needed for the millions who suffer from the disease—most of whom are women of childbearing age—but also scleroderma is a “linchpin disorder”:

A breakthrough in understanding scleroderma would doubtless have a strong impact on many other diseases involving abnormal scarring and blood vessel injury. This might include conditions as diverse as interstitial lung disease, intestinal hypomotility disorders and many illnesses with blood vessel injury as their basis.

Which brings me back to sunflowers. Each sunflower head can contain as many as 2,000 seeds, each of which, in turn, with the right soil, sun and moisture, becomes another sunflower. If we could find a cure for scleroderma, imagine how many other millions of people who struggle with related diseases could be helped, as well.

Plant a seed to find a cure for scleroderma. Visit wolrdsclerodermaday.org to see what’s going on around the globe in support of research for a cure, or make a donation here in the U.S. to the Scleroderma Research Foundation or the Scleroderma Foundation. We’re all in this fight together.