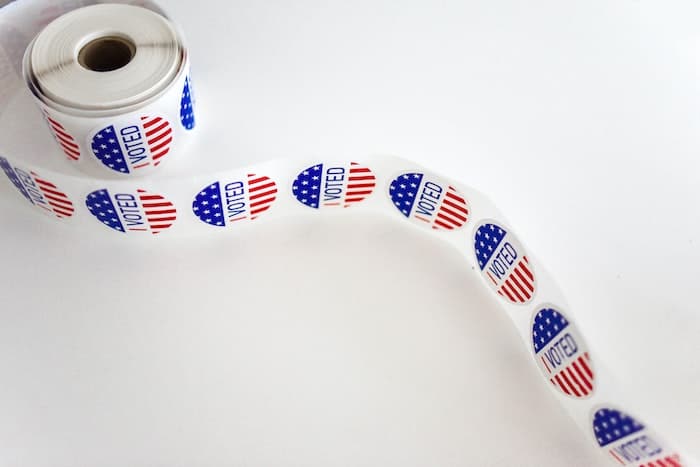 I’ve been dipping my toes into local politics lately. A friend teased me the other day that I’ll end up running for mayor.

But it’s been quite the education. Since July, I’ve been coordinating a group of concerned citizens who care a lot about our city’s trees to push our City Council to create an Urban Forestry Tree Commission. And we’ve succeeded. The Council unanimously approved the concept in August, the City Manager’s team wrote an ordinance, and it was unanimously approved by the Council a couple of weeks ago. The Commission, which we hope will start up in January, will advise city officials about best practices for preserving and growing our tree canopy and advocate for tree stewardship. Essential as the climate crisis intensifies.

It’s been exciting to see progress come from citizen action. I feel like I’m part of something really positive instead of just wringing my hands about global warming. And I’ve gotten to know our district’s City Councilor, who brought our cause to the Council. Now he’s in a very tight race for re-election, and the politics have gotten pretty nasty, with a lot of disinformation coming from his opponent’s campaign.

So, that’s how I ended up Monday afternoon participating in a “standout” for our man, which is a local tradition where supporters hold candidate’s signs at busy traffic intersections and wave at passersby. I’d never seen this before I moved to our fair city four decades ago. I used to think it odd. But I get it. It’s all about name recognition and show of support. I waved and held a sign and chatted with our candidate and some of the other supporters until my hands got too cold.

It’s easy to ignore local elections. But all elections have consequences. And local government is where you have a chance to have the most impact, especially when turnout is low in off years.

Today is Election Day. If there are elections in your community, please take the time to vote.