Hide Search
You are here: Home / Body / Short Is Beautiful 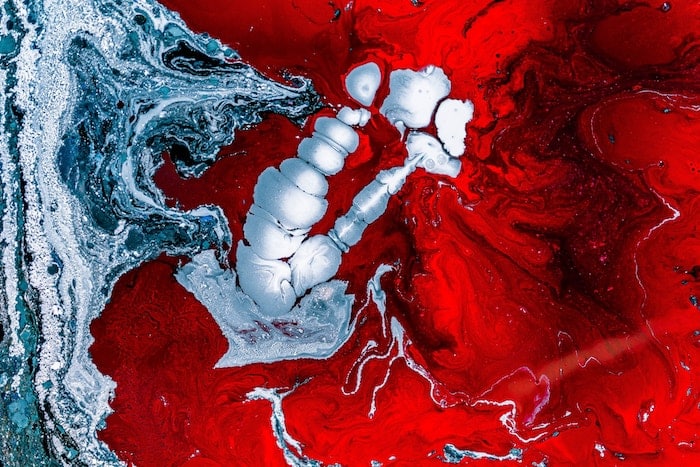 I’m down to two bandages on my fingers—one on each thumb—and it’s the end of February. Highly unusual. Friends have commented to me in recent weeks that my hands look better than they’ve seen in quite a while. That’s saying a lot, considering how the hand surgery reshaped my fingers.

I have a theory, and it’s based on a conversation that I had with one of the hand surgeons who examined me last August. I’ve noticed over the years that my right index finger, which was significantly shortened decades ago to correct a severe flexion contracture, rarely—if ever—gets an ulcer. I wondered aloud if the fact that it’s shorter somehow made a difference.

The hand surgeon confirmed my suspicion. A shorter finger means that the remaining blood vessels serving that finger are larger in diameter. That’s because blood vessels become wider toward the base of each digit.

I’ve had chronic ulcers in my finger tips for many years since they receive oxygen via the most damaged, narrowest capillaries, which can only provide a reduced blood flow. If what’s left, post-surgery, are the larger diameter blood vessels, then blood flow to the shortened fingers is improved.

I’ve lost the tips of three fingers. I’ve also lost two knuckles, which were the other problem areas in my hands. Essentially, now that the most frequently damaged parts of my fingers are gone, it appears that what’s left has better circulation.

Of course, now that I’ve written this, I have a nagging fear that I’ve jinxed myself. There’s a long way to go with the see-saw temperatures of late winter and spring, my worst season for ulcers. That’s when all the trouble started last year.

But at least, for now, I can enjoy the fact that I only need to bandage two thumbs—always sensitive at the tips where there is a motherlode of calcium pits under the surface. It only takes about 10 or 15 minutes to take care of them in the morning and evening, a far cry from the two hour marathon sessions over the summer for so many painful ulcers as my hands deteriorated.

Fingers crossed—what’s left of them, anyway—that my hands will remain in relatively good shape as the temps ebb and flow over the coming spring. Meanwhile, I’m stuffing 10-hour heat packs into my wrist warmers every cold day to stack the odds in my favor.