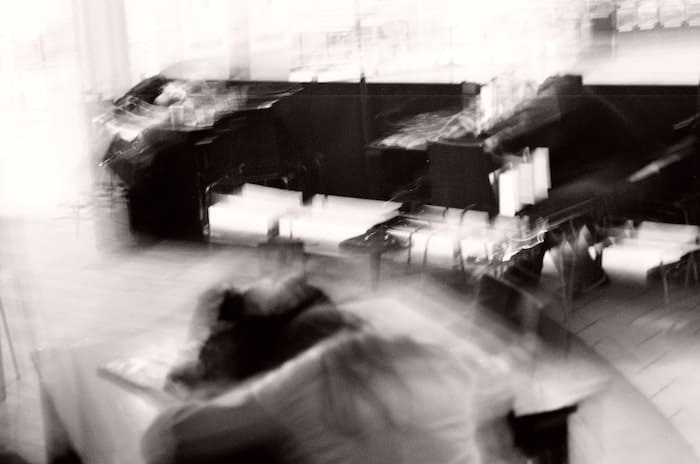 Monday morning, I woke up with mild vertigo. This happens every so often. An ENT doc once explained to me that there are tiny crystals in your inner ear that can get displaced and cause the dizziness.

Or something like that. I can’t look it up, because our internet went down around 9:45. As I write, about six hours later, it has yet to come back. Our cable company’s recording says they are working to repair a damaged fiber optic cable. No estimate as to when we’ll be back online.

So, I am hoping that both my vertigo and our lost internet are just minor setbacks for the day and not bad omens for our bright, shiny New Year.

Meanwhile, I’m adapting to the day’s forced slower pace. I postponed one group Zoom meeting and held my other meeting the old fashioned way, by phone. Without emails to read and write, I drafted correspondence to send later. I’m composing this post in Pages, rather than directly into my blog, so it will be ready to cut and paste when the internet comes back.

At the same time, I feel like I’m bobbing in limbo. This sensation is not helped by the vertigo. The sun is already casting long shadows outside, and there is no update from our cable company. I trust that the internet will eventually come back on, and that my sense of balance will settle again in a day or two. But that doesn’t make the waiting any easier.

Not unlike how so many of us feel disoriented and stymied every day by the pandemic in our ability to accomplish the simplest tasks. But I could do without being caught in a microcosm today.

Internet revived around 6:30 p.m. Postponed meeting was productive. And, of the 75 emails that downloaded when I regained service, only about five were worth reading. Still have some vertigo (here’s an explanation of those displaced crystals), but not too dizzy to keep me from writing. At the end of the day, that’s what matters most.