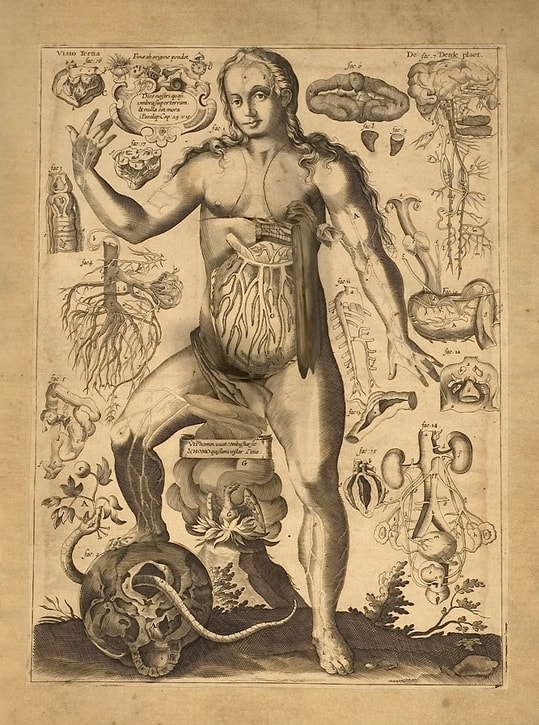 It started as swelling in my throat and chills on Monday, moved into achey joints by Tuesday, evolved into congestion on Wednesday, and by Thursday I was coughing and battling a very runny, stuffy nose. Lousy nights with poor sleep. Mornings hacking my guts out. On Friday, I forced myself out of the house to do a few important errands (like finally getting the snow tires on my car before the snow arrived Sunday night) and then struggled to work at my desk for the rest of the afternoon.

Now, none of this is out of the ordinary for a cold. It’s just that I feel it worse than I used to, mainly because my scleroderma exacerbates all the symptoms. Chills are really chilly. At one point early on, my hands were so numb I couldn’t pick up anything, and the only remedy was a hot shower. Aches are really achey. My left arm felt like I’d just had a tetanus shot.

Figuring out what to do about this is always a challenge, because decongestants can set off my Raynaud’s, too, and make my nose freeze. So I often rely on spray decongestant, but that has a boomerang effect if I overuse it, and makes the swelling worse.

So, feeling pretty desperate on Friday to breathe and relieve the muscle aches from too much coughing, I decided to try an over-the-counter liquid cold remedy. To my amazement, it actually worked without making me numb. Thank goodness! That and some adhesive strips to keep my very narrow nasal passages open, plus limited use of nasal spray, enabled me to get some sleep Friday night.

On Saturday, I stayed home to get more rest. Ironically, while reading a New Yorker article about a new treatment for insomnia, I passed out on the couch for another four hours. (Really, the article was interesting!)

When I woke up, miracle of miracles—I felt like myself again. It was as if that extra rest enabled all the working parts of my immune system to finally get the combination and overcome the virus that had been plaguing me for a week. I’m sure it actually took six days of microscopic activity to reach the tipping point from sick to well, but given how poorly I’d felt just 24 hours earlier, it sure felt like the extra sleep was the golden key.

A few days later, I’m still hoarse, and my energy is not 100 percent, yet. But I’m close, thank goodness. I’ll be even more vigilant using anti-bacterial gel every time I touch a debit card keypad and signing credit card slips with my own pen during cold and flu season. At least, that will give me the illusion of some control—and maybe some real protection against getting sick again, soon.