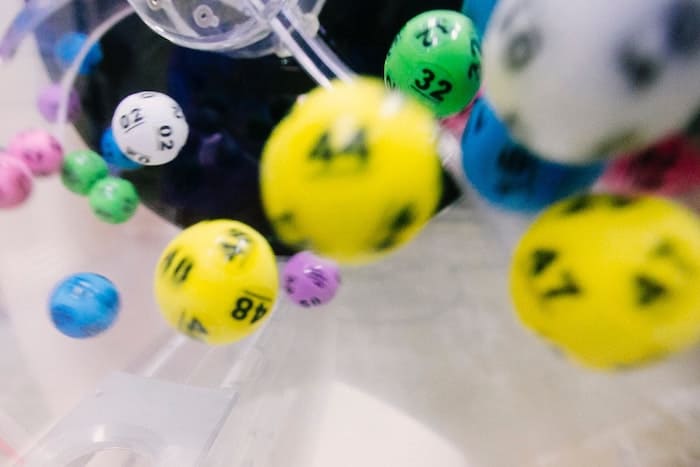 Have you received the Covid vaccine, yet? That’s the Big Question in all my conversations with family and friends, now that we have a new president and science is once again taken seriously.

So far, the biggest winner of the vaccine lottery in my family is my sister, who bravely volunteered for the Moderna vaccine trials last fall and won the jackpot when she learned last week that she got the real thing. Thanks to her and thousands of other willing guinea pigs, we’re all going to be safer in coming months.

Next is my eldest daughter, who received her first Moderna shot on Friday, and Al, who is scheduled for his first Moderna dose on Tuesday afternoon. Both are social workers involved with home care, which put them in Phase 1 here in Massachusetts. Twenty-eight days from their first appointments, they will get the second dose. Then it’s a two week wait for the vaccine to be fully effective.

On Monday I learned that Phase II here begins February 1 for persons 75 and older. Those of us 65-plus, also those with co-morbidities (two check marks for me) are next up, with appointments coming online in mid-February. Counting the days . . .

While our daughter was able to get her shot through her employer, Al was on his own. We learned on Thursday night that he was now eligible (as opposed to original estimate of early February), so on Friday morning he contacted his boss, who had also just received the news from state officials, and Al got the link for the state attestation form that documents his status as a home care worker. Then began the hunt for an appointment.

I had already downloaded the contact information from the state website for vaccination sites in our area. But the first site, a Walgreens, (a) had an appointment page that lacked an option for the Covid vaccine and (b) was out of doses through this week. Another site was closed on Friday and not answering their phone. The third site had no appointments available for weeks.

There is a huge drive-through site at Gillette Stadium, home of the New England Patriots, but that’s a 90 minute drive from here. Nonetheless, I began checking for appointments, but found nothing. Then, in the midst of this increasingly frantic search, our rabbi happened to call me, and when I told her our predicament, she mentioned another site, maimmunizations.org. This website had one universal form to complete and more vaccination locations listed, so I began flipping through them to see if I could find anything for Al.

At first, it seemed like every available time slot was taken. I clicked on one rare opening, only to have it snapped up a split second before me. I was almost about to give up when another appointment at a local site suddenly appeared (nothing was open when I had checked that same date and site a few minutes earlier). So I grabbed it. Felt like a game of wack-a-mole.

I hope, by the time appointments open for my cohort, there will be more sites, more vaccine, and a more effective appointment interface. Meanwhile, I’m laying low, avoiding in-person shopping as much as possible. Al is out and about because of his work for his clients, but he’s agreed to double-masking when shopping, as an extra precaution.

Such a strange, strange time. At least the days are getting noticeably longer. Stay safe, Dear Reader. Stay safe.