Just three bandaged fingers. That’s all. Pretty good for June, before the weather gets really hot. And only one fingertip has a persistent ulcer that’s taken months to begin closing. The other two, my thumbs, need extra protection for sensitive skin that I hope will heal as temperatures finally rise here in New England.

I’m sure I’ll be griping along with the rest of my neighbors when we hit the inevitable mid-summer muggy heat wave. But for now, the prospect of 80 degree temps this week sounds grand. 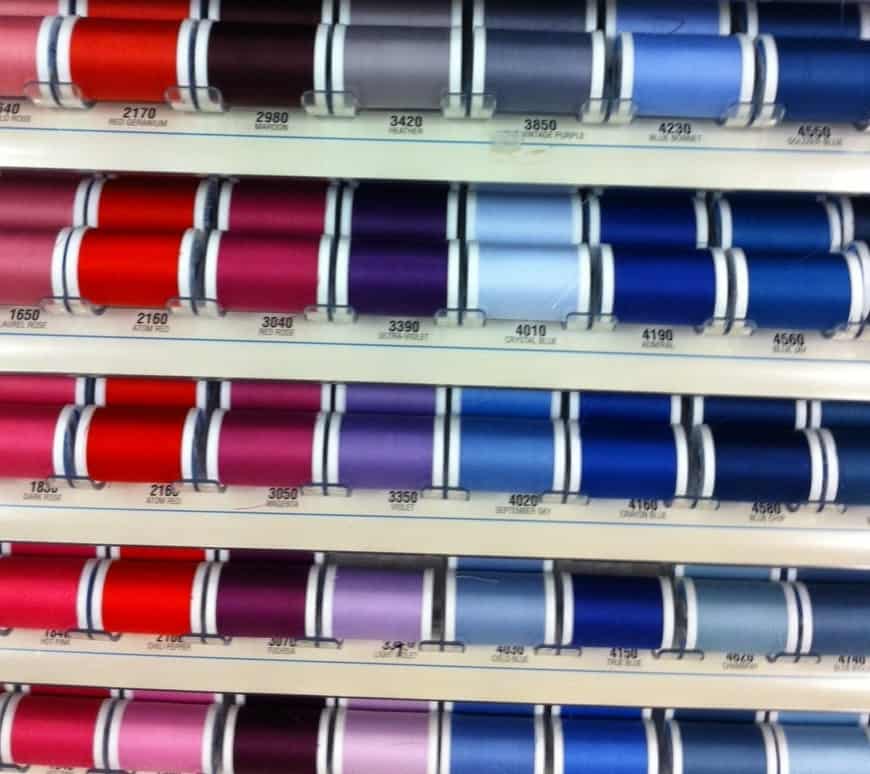 My gums are also healing from last month’s emergency tooth extraction, the tissues filling in over the bone graft where my resorbing, sore molar once resided. In a couple more months, it will be time for the implant. By Thanksgiving, I hope to have all my teeth again. And, hopefully, sometime between now and then, our dental insurance plan will find the paperwork from the periodontist’s office that justifies the bone graft as preparation for an implant, instead of informing us that it was not “dentally necessary” and refusing to send a reimbursement.

I’ve been sewing, too, mending clothes for my eldest, Mindi, before she left last week for Israel. I patched a favorite pair of jeans, even found matching fabric from a similar pair that belonged to her sister, after Em trimmed hers for summer cut-offs. With a few daubs of superglue, I mended a broken purse-strap. Next on the list: restitching a waistband. I just need to pick up the right shade of violet thread, which gives me a good excuse to go to the fabric store and peruse the sewing catalogues.

As I write on Sunday morning, Al is out back, clearing brush, weeding, puttering in the yard. I spoke to our arborist on Friday about tree maintenance, and we now have a pruning estimate for the overgrown Bradford pear, Japanese maple, Norway maple and yews, plus an environmentally friendly solution for the plant bugs (yup, that’s what they’re called) that have infested our boxwood hedges.

Halfway across the world, as Mindi co-leads a group on a whirlwind Israel tour, things are not as calm. A few days before she left, three Israeli teens were kidnapped by terrorists while hiking in the West Bank; tensions are mounting as Israeli forces search for the missing boys, arresting hundreds of Palestinian suspects. The leader of the Palestinian Authority has condemned the kidnappings and vowed cooperation. But retaliatory rockets were fired from Gaza into southern Israel over the weekend, not far from where her tour group was supposed to spend Shabbat, and intercepted. A few Palestinians have died; the IDF asserts self-defense. This will get worse before it gets resolved.

Mindi comes back to the States in early July. Meanwhile, Iraq is erupting in bloody sectarian civil war. I asked a friend who is a veteran of Iraq, Afghanistan and Vietnam for his assessment. The Iraqi government is totally corrupt, he says. Not even their own troops want to fight for them. I watch news reports and feel sorrow for the innocent citizens trapped in the middle and grateful that our country, for all its serious problems, is relatively peaceful and secure.

I am trying not to let all of this news make me crazy while Mindi is so near the action. We’ve been through tense times before when she lived in Tel Aviv during the rocket attacks in 2012. Life is never without risks. I remind myself that the odds of serious injury or worse are greater whenever I drive on the Mass Pike than when my adventurous daughter travels abroad.

And so, I focus on repairing what’s within my control. I tend my finger ulcers. I follow my periodontist’s directions to care for my healing gums. I plan a pruning schedule for overgrown trees. And I pull out my sewing machine and go to the fabric store for violet thread.