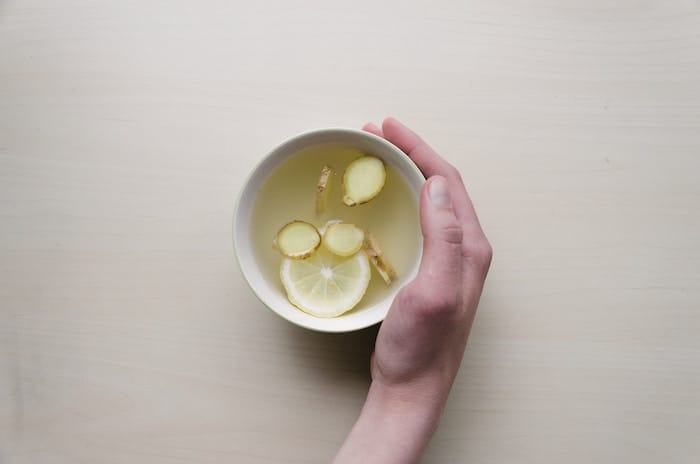 Most weeks, I write this blog on a Monday, and this week is no different. I often don’t know what I’m going to write about until I get up that morning. Last Monday, however, it was good that I’d planned ahead with a photo essay, because I was just barely recovering from a really nasty stomach bug that had dogged me since Saturday evening.

This happened, of course, on a weekend when Al was out of town. For a good 24 hours, I could barely tolerate liquids. Monday morning, after a rough night, I did a little internet research and found a homemade electrolyte recipe for a mix of hot water, honey, lemon juice and salt. This helped enough that I no longer felt woozy, and I was gradually able to munch on rice cakes with a little date spread, to boost my energy with a slow metabolizing sugar. By mid afternoon, I had bounced back enough to return to my normal schedule.

It took a few more days for my system to fully right itself, but my point is, one week later, I’m feeling fine, thank you.

Our bodies, even when they don’t work perfectly, do have an amazing capacity for self-healing. Common sense, being attuned to symptoms when they first arise and responding accordingly, patience—all go a long way toward recovery. Obviously, this includes getting appropriate medical attention and treatments when warranted.

I’ve been thinking about all of this while watching the news about the spread of the coronavirus throughout the world. As of Monday morning, there were nearly 17,500 people who had contracted the flu-like disease in a few short weeks, mostly in China, and 11 in the U.S., including one here in Massachusetts. At least 362 people have died and 530 have recovered. The World Health Organization (WHO) has declared the virus a global health emergency, travel restrictions on flights to and from China are in effect, analysts warn of market instability, and surgical masks are sold out everywhere. Sadly, predictably, anti-Chinese xenophobia is also on the rise.

The prospect of a deadly worldwide pandemic is certainly terrifying—but the reality is that this virus is not nearly as deadly as this year’s version of the flu, an annual occurrence that we take for granted. Plenty of people don’t even bother to get a flu vaccine, even though it’s covered by most insurance policies. According to the Centers for Disease Control, there have been more than 107,000 confirmed cases of the flu in the U.S. since last September, and the virus is prevalent throughout much of the country. It has affected as many as 26 million Americans and is responsible for at least 10,000 and possibly 25,000 deaths.

That’s in four months. So why are we all so fixated on the coronavirus? According to the WHO, 2019-nCoV can cause mild, cold-like symptoms, like runny nose, fever, and cough. More severe cases can cause shortness of breath, which can lead to breathing difficulty or pneumonia, and, in rare cases, death. People with compromised immune systems are at greater risk (but that’s basically true for any disease). That said, this year’s influenza strains certainly pose a much greater health risk, at least, as far as we know.

Bascially, it all comes down to this: We’re used to the flu season. It arrives around October and ends around April. We know what to do (even if we don’t all do it). The coronavirus is spreading exponentially with an unknown trajectory, which feels threatening, and there’s no vaccine, because it’s a novel virus. Any vaccine would take a year to develop and produce in large enough quantities. And people have died.

There is every good reason to treat this virus as a serious public health emergency to contain its spread. But panic isn’t going to help anyone. If we can take the flu in stride (perhaps more than we should—it would be great, for example, if employees had incentives to stay home when sick instead of having to trade off health with cost of lost income), then we should be able to use commonsense hygiene and treat others with common courtesy when our coughs and sneezes are clearly putting them at risk.

The fact that flu seasons end every year, even when about half the country doesn’t get vaccinated, means that many people are able to heal and build up immunities, despite what truly is a deadly virus. I want to be clear that I am absolutely not arguing against vaccination, especially for those of us with chronic autoimmune diseases. I’m just saying that freaking out about the coronavirus is a waste of time and energy.

Better to stock up on soap and sanitizer, get medical attention when you need it, and treat others when you’re sick as you wish they’d treat you.