Hide Search
You are here: Home / Body / What I Want 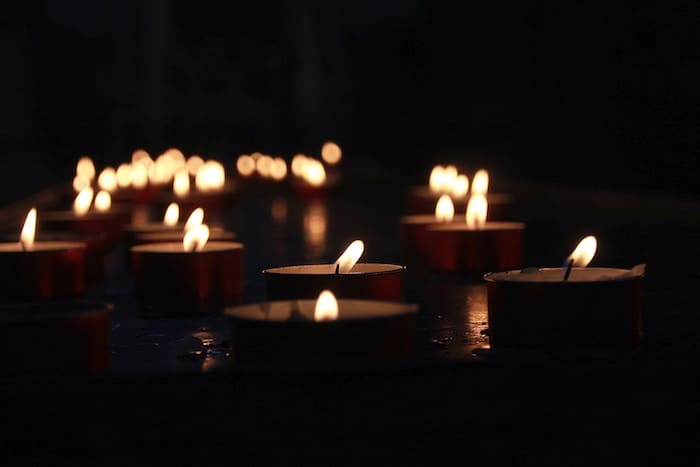 I want to write something positive, but I’m having a hard time. The events of the past week and weekend are weighing heavily on my mind, and to pretend otherwise would be disingenuous.

Back in the ’70s, when I was in graduate school at Carnegie-Mellon in Pittsburgh, I lived in Squirrel Hill. I was not involved in Jewish life at that time, but I remember the community fondly, as an intimate, comfortable urban neighborhood where I felt safe walking any time of day or night. I received my master’s degree in public management and policy analysis from what is now the Heinz College at CMU, at a graduation ceremony in a synagogue near the university—not the site of Saturday’s massacre, but a few blocks from there.

It is heartbreaking to comprehend what happened at the Tree of Life Congregation Synagogue on Shabbat. Just as it’s terrifying to comprehend that a dozen-plus pipe bombs were sent to critics of the president last week. Thank goodness the bombs never exploded and that the alleged bomber was quickly apprehended. So much violence that the fatal Kentucky shooting last Wednesday of two people of color by a white man who had been unable to enter, and presumably attack, a nearby, predominantly black church was barely noted by the national media

I could tie these events and so much other bad news (climate change, anyone?) thematically to the issue of stress and how it affects health, so that I could relate it more directly to the focus of this blog. But what’s happening to us in America today is about much more than that. So much that I have taken for granted about our democracy feels like it is unravelling. It seems as if we have reached some monstrous tipping point, and that more blood will be shed before we get through these dark times.

I try to remind myself that I grew up in the ’60s, when there were riots in the streets, we practiced duck-and-cover in grade school against the threat of nuclear attack, the Vietnam War was raging, and political leaders were assassinated. Our nation survived all that. Somehow, we have to get through this, too.

I want to live in a country that champions empathy over narcissism, that respects the rights of individuals without shredding civility, that prizes heart over hate. I want fair and free elections. I want the voices of calm and reason and hope to prevail over the voices of anger and fear and divisiveness.

I have to believe we are all better than this. As of this writing, a group of Muslim Americans has raised more than $130,000 to help Jewish victims of the Pittsburgh synagogue massacre. This is the true spirit of America. This is the America we need to cherish and support and strengthen.

Election Day is one week from today. Please. Vote. The health and future of our democracy depends on us all.