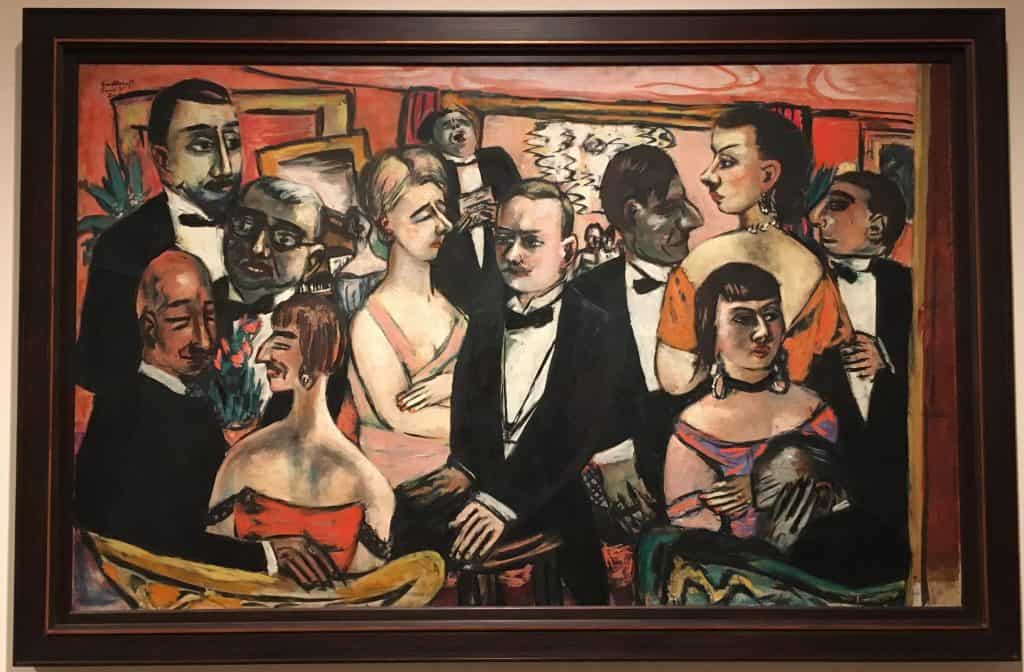 I am struggling to know what is real.

A red and blue map lays brutally clear the evidence that we are a nation deeply divided. Half of us hear words of hate as a harbinger of authoritarian rule and civil rights destroyed; the other half hear the same words as the not-to-be-taken-seriously polemics of a pragmatic deal maker who will solve all our nations ills.

I await in a state of suspended animation.

Our president-elect appears as stunned as we are that he won. Commenting on nationwide protest marches, he has tweeted that he “loves the fact that the small groups of protesters last night have passion for our great country,” the morning after he described the same as “professional protesters, incited by the media.”

He has said in a Wall Street Journal report on Friday that, after listening to President Obama when they met on Thursday, he will consider retaining provisions of the Affordable Care Act that protect people like me with pre-existing conditions and keep adult children up to age 26 on their parents’ insurance. He has described Secretary Clinton, whom he demonized relentlessly and threatened to jail if he were elected, as “very strong” and “very smart” in a Sunday 60 Minutes interview. He has also repeated his plan to export or incarcerate undocumented immigrants “who are criminal and have criminal records” and build a wall with Mexico that could include “some fencing.”

He has said many disparaging, divisive words over the course of this brutal, cynical election that he has repeated over and over, others that he has denied or reversed in the blink of an eye. Asked by the Wall Street Journal if he regretted any of his words during the campaign, he said, “No. I won.” Asked by Leslie Stahl on 60 Minutes about his response to the rash of hate crimes and speech spreading across the country, he said “Stop it.” The same day that the interview aired, he named Stephen Bannon, former head of alt-right Breitbart News, as his chief White House strategist. A sample headline from Breitbart, while still under Bannon’s leadership last December: “Why Equality and Diversity Departments Should Only Hire Rich, Straight White Men.”

I don’t know whom to believe.

My world is filled with conversations among friends, in person and in cyberspace, arguing, debating, finger-pointing, grieving, offering empathy and support, urging resistance, counseling calm. Some are profoundly, genuinely scared for their lives. Others express deep gratitude for the support they’ve received from friends and strangers, alike. Still others say to stop whining.

Lists swirl through the media of potential cabinet secretaries and key appointees, including names of oil company executives and climate change deniers. GOP leaders boast of using parliamentary maneuvers to avoid any effort at bipartisanship in pushing through their agenda. The president-elect reassures the president of South Korea that the U.S. will still support her nation, despite his campaign claims questioning that critical strategic alliance.

People leading the protests in cities across the nation criticize President Obama and Secretary Clinton for capitulating in their efforts to promote a smooth transition of power—but buried in an account of the protests in this Sunday’s New York Times is the statement that many of the protest leaders “either did not vote or chose a third party candidate in the general election.”

An essay by Teju Cole in this week’s New York Times Magazine cites Eugène Ionesco’s 1958 play, Rhinoceros, as a chilling reminder of the insidious nature of evil and our willingness to rationalize the collapse of civil society until it is too late.

Kate McKinnon, in a cream-colored pantsuit, plays the piano and sings the late, great Leonard Cohen’s Hallelujah in SNL’s cold open segment that brings me to tears. She ends her finest Hillary impersonation with the words, “I’m not giving up. And neither should you.”

Words matter. My words, yours, what we say to each other, how we listen. What I write.

Of troubled times, author Toni Morrison offered these powerful words more than a decade ago:

“This is precisely the time when artists go to work. There is no time for despair, no place for self-pity, no need for silence, no room for fear. We speak, we write, we do language. That is how civilizations heal.

“I know the world is bruised and bleeding, and though it is important not to ignore its pain, it is also critical to refuse to succumb to its malevolence. Like failure, chaos contains information that can lead to knowledge—even wisdom. Like art.”

Image: “Paris Society” (1925/1931/1947) by Max Beckmann, on display at The Metropolitan Museum of Art’s current exhibit, Max Beckmann in New York. Beckmann was a German painter whose works were banned by the Nazis as “degenerate.”