In India, “cold weather” is merely a conventional phrase and has come into use through the necessity of having some way to distinguish between weather which will melt a brass door-knob and weather which will only make it mushy.
—Mark Twain, Following the Equator 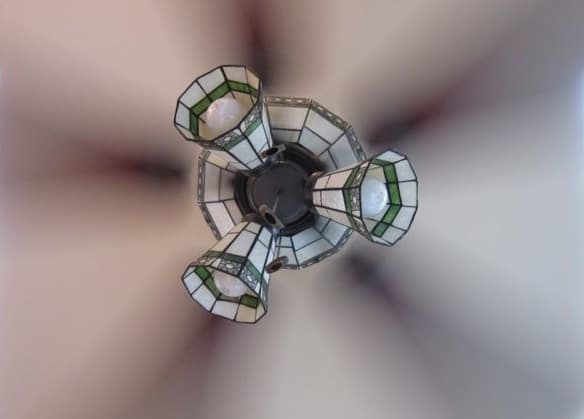 It’s been extraordinarily hot in India in recent days, and here in Massachusetts, as well—not hot enough to melt brass door-knobs, but close. Temperatures in Delhi neared 109 degrees Fahrenheit over the weekend. We weren’t that far behind. I was in Cambridge on Thursday, and my Prius recorded 99 degrees outside around 7:00 p.m.

Normally, I enjoy hot weather. Summer is my time of year. My Raynaud’s quiets down, and my hands are comfortable most of the day. My ulcers heal. But last week’s record-breaking heat wave was too much, even for me. I hardly ever break into a sweat, but I was perspiring rivers.

We New Englanders are fond of saying if you don’t like the weather here, just wait a few minutes. Not so last week, when the heat wave locked in for nearly three solid days. I was grateful to be in air conditioning, which I usually can’t stand.

I used to work in an office that was so cold in the summer, those of us with slighter builds would walk around in heavy sweaters and, sometimes, coats. What amazed me (to put it mildly) was that we had to put up with it. Some of my co-workers had heftier physiques and thrived in the cold. Some were men, who just seem to burn hotter than women (and who always, especially the heftier variety, seemed to be in charge of the computer program that ran the heating and cooling system). Some had normal internal thermostats, unlike myself. Whatever the reason, the majority didn’t want it any warmer. Some complained it wasn’t cold enough. This, despite the need to conserve energy and finances. The shivering ones among us were told to put on sweaters and deal. Infuriating. One of the many reasons I’m glad to be working for myself, now.

When you have severe Raynaud’s and finger ulcers, air conditioning isn’t just a nuisance. It hurts. More than winter’s chill, because you can’t escape the cold in the space where you need to do your work, keep your appointments or shop for food. Your blood vessels contract and your ulcers smart like crazy.

I always carry layers with me in the summer—a sweater and my Wristies, which are great fleece hand-warmers. This usually does the trick. But it’s a constant balancing act, because my hands can turn blue even if it’s in the ’80s and a breeze starts blowing. Summertime is all about managing relative temperature changes, more than absolute temperature. Except above 90 degrees.

At home, we have no air conditioning, just ceiling fans and window screens. Al is fine with it, concerned for my health and glad to save money on our electric bill. Our daughters both grew up with no AC and understand my issues with staying warm. For most of the summer, this works well—except on days like the end of last week.

It was so hot (how hot was it?) that I went to the grocery store without a sweater to protect me from the freezer section. I never do this. I hate grocery shopping because the stores are so cold, they make me feel sick from numbness. It was so hot that I had to put my Aquafor ointment in the refrigerator so it wouldn’t turn to soup when I squeezed it onto my finger ulcers. It was so hot that I blasted the AC in my car at 68 degrees and directed the vents onto my face and neck to clear my logy brain.

Today, we’re back to normal, whatever that means with global warming on the rise—another rainy June day, thunderstorms, temperatures in the ‘70s. Later in the week, it’s supposed to creep up to 90 again. It’s going to be an interesting summer.