Hide Search
You are here: Home / Body / The Long Road Ahead 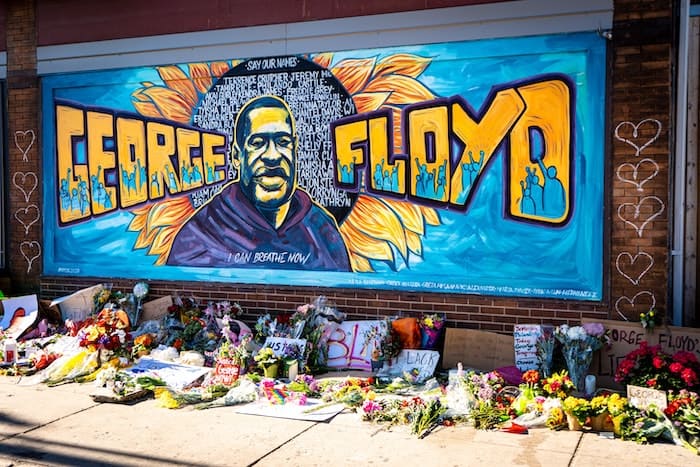 There is so much anguish across America. In my city, on Sunday, the protest about the death of George Floyd in Minneapolis at the hands of police was peaceful, righteous, and culminated in a handshake between the local leader of Black Lives Matter and the white police captain. Together, they led a march from downtown police headquarters back to City Hall, where the demonstration had started.

The hard work remains before us. Systemic racism in our country is on stark display. Even before the turmoil of this past week rivited the nation’s attention (once again) on racial injustice, the pandemic exposed mounting evidence that people of color in this country are at greater risk of life-threatening consequences of COVID-19 than whites. But those risks of poorer health outcomes are not limited to Corona. Our health care system must address racial disparities in access and treatment that tip the scales against people of color.

The reasons for these discrepancies go far beyond income disparities and associated risks. As the report explains, at the core of racial disparities in health are not only lack of access to quality health care but also lack of equitable treatment—and the long-term impact of stress.

Referring to the data cited above, the report states:

These findings have led some health care researchers to suggest that the experience of being a black woman in America is, itself, a risk factor—and that attention must be paid both to black women’s level of stress throughout their lives and how they are treated by health care professionals. ‘There’s often an assumption in the medical world that racial disparities are due to something genetic, when in fact it might be racism,’ says Neel Shah, M.D., assistant professor of obstetrics, gynecology, and reproductive biology at Harvard Medical School. ‘We’re taught that racism is evil so it’s hard to recognize that in ourselves. But the studies suggest, for example, that we believe black women less when they express symptoms, and we tend to undervalue their pain.’

Poorer health outcomes for people of color are not limited to women. According to the Centers for Disease Control, “African American men suffer disproportionately from high blood pressure, a known risk factor for heart disease and stroke.” I’m summarizing here for the sake of brevity, not to diminish the significance of these statements. This is but the tip of a massive iceberg of the chronic health impact of living in a society where skin color remains a major determinant of personal safety and well-being.

Anyone who lives with an autoimmune disease knows that stress triggers all sorts of unwanted health issues. Chronic stress leads to chronic disease. Our country has a long way to go to address the many racial injustices that are hard-wired into our society. Acknowledging and addressing the cost of racism in our health care system is an essential place to start.