Hide Search
You are here: Home / Body / Too Late

I hate waiting in doctor’s waiting rooms. If I were to add up all the time I’ve sat around over the past thirty-odd years because my docs were running behind, it would probably add up to at least a few months. 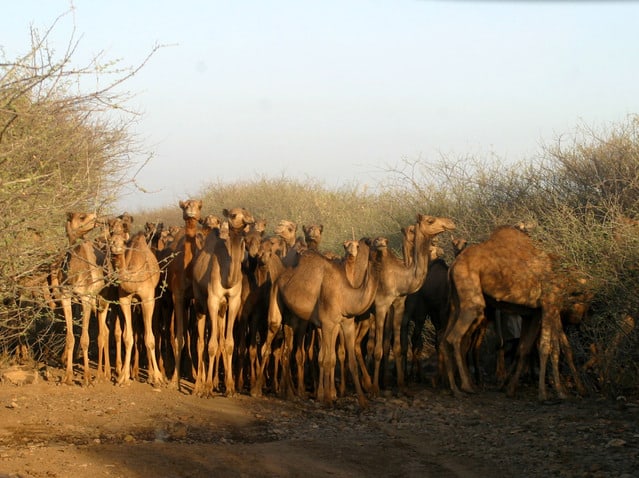 So I very rarely arrive the prescribed 15 minutes early. Rather, I’ve cultivated the fine art of arriving just on time, to minimize any additional wait because of inevitable delays.

This gets a bit tricky when I have appointments in Boston. Traffic can be unpredictable. My strategy is to schedule my appointments in the late morning or early afternoon, avoiding rush hour.

Usually this works. Not so on Monday. I was cruising along, right on schedule to arrive in my Boston Medical rheumatologist’s office at 1:00, when I hit a long line of traffic trying to exit the Mass Pike at the Prudential Center. This means nothing to anyone who doesn’t know Boston’s spaghetti noodle road system; basically, it’s a really long exit from a tunnel. You can’t see anything ahead of you but the few cars in front.

Forty-five minutes later, I finally arrived at my doctor’s office, a full half-hour late. The grace period is 15 minutes. I had called, twice, to let the office know I was running behind. As I entered the hospital parking garage, I got a call: my doc could fit me in at 3:40—only because someone had cancelled out. Nothing earlier available.

I was not happy. But there was nothing to be done. To turn around after driving more than an hour-and-a-half would have been a total waste of time. Throwing a tantrum wouldn’t change the situation. Why should others have to wait for me, if there really was an option to jump the queue, because I got stuck in traffic? Not their fault any more than it was mine.

At least I had some reading material with me. Might as well get lunch and then sit in the lobby, which has a great view, and read. So that’s what I did.

Fortunately, my rheumatologist was running on time. We had a good talk, I took care of some diagnostics afterward, and I beat it out of Boston just as the Red Sox opening game was ending and Fenway crowds were walking across the bridge that spans the Pike Extension.

It was too late to get to my Pilates class. But other than that, I accomplished everything I needed to. It was actually a pleasure to sit and read. I’d been trying to get to this book for weeks to check some historical details for my novel.

Lessons learned: It’s wise to allow more commuting time for Boston appointments so I don’t get stuck again. Always bring my laptop, just in case, to have the option to write. And as long as I have some interesting reading or writing to do, any big delay won’t really matter, after all. Getting upset about stuff outside my control is the biggest time-waster of all.